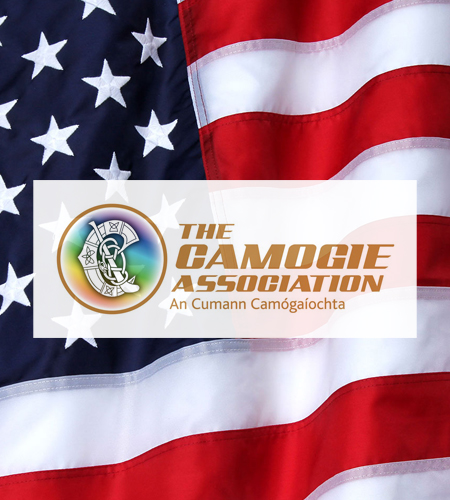 On your marks, get set, go!…It’s an exciting day for the Camogie Association of Ireland, as the Liberty Insurance All-Ireland Camogie Championship was launched today (Thursday the 6th of June) in Liberty Insurance Headquarters Dubin. The 2019 Championship season is due to kick off next weekend, the 15th of June with 5 games on the opening weekend. 11 counties are competing in the All Ireland senior championship this year (Galway, Kilkenny, Limerick, Offaly, Wexford, Meath, Clare, Cork, Waterford, Tipperary and Dublin) with a further 12 partaking in the Intermediate championship.

What would be perceived to be the four main contenders this year are incumbent champions Cork, who have won 4 of the last 5 titles; Kilkenny, who were champions in 2016 and have been the Rebelettes greatest rivals over the past few years. Then we have Galway, who are the current National League Champions after a first title since 2015 with a thrilling victory over Kilkenny in April. And finally Tipperary have been knocking on the door for a number of years and were semi-finalists in last year’s championship.

It’s guaranteed to be a thrilling spectacle and thanks once again to Liberty insurance for their continued sponsorship, and for all the players, mentors and spectators for contributing to this unique competition.

The 2019 All Star trip will take place in New York, a fantastic venue for this years trip and one that many potential All Stars will have their eye on this year, of course if you were lucky enough to be picked on last season’s All Star Team you have already your plane ticket secure.

Stay over the coming days for more Interviews, Articles from the Camogie Launch

SportsGirls Podcast Episode 6 with All Ireland winner Gemma Begley OUT...