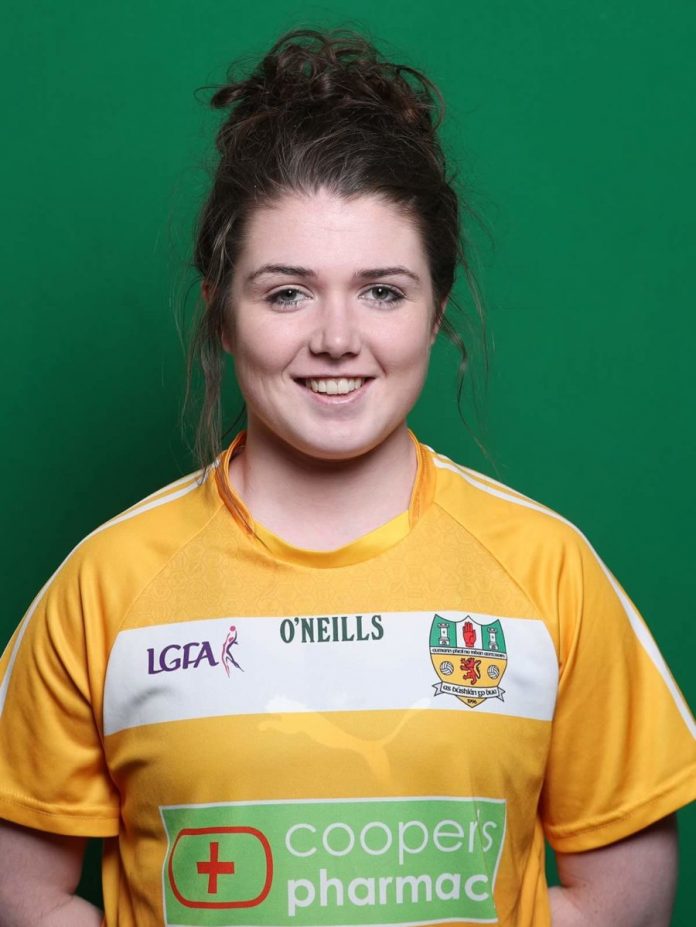 Antrim’s Aislinn McFarland revealed on this week’s Sportsgirls podcast that the rivalry between the teams in Ulster is so competivatate, that anyone is capable of beating anyone on a given day.

She said: “The last couple of years most of our games have been against Derry or Fermanagh. Last year I think we ended up playing Fermanagh three or four times, so basically you know the players by name.

It does become a rivalry and the girls would go to Uni together, you know we know each other outside the football pitch as well. So there always been that kind of rivalry about it”.

You can hear more from Aislinn by clicking here