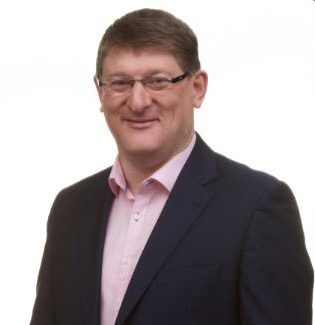 Former Roscommon player and current Caulry manager Shane Curran outlined what he believes is the core ingredient that any manager should have.

Curran believes that the relationship between the manager and his players is the key value of getting the best out of them.

What’s their problems at home, work what are they doing in college I think we underestimate the importance of the actual player? It’s important that you know the payer’s name you know them very quickly, and you’re interested in other things that they are doing at work at home physio. The importance of that is the impact on performance

Amanda Brosnan believes the pressure is on Dr Crokes Saturday