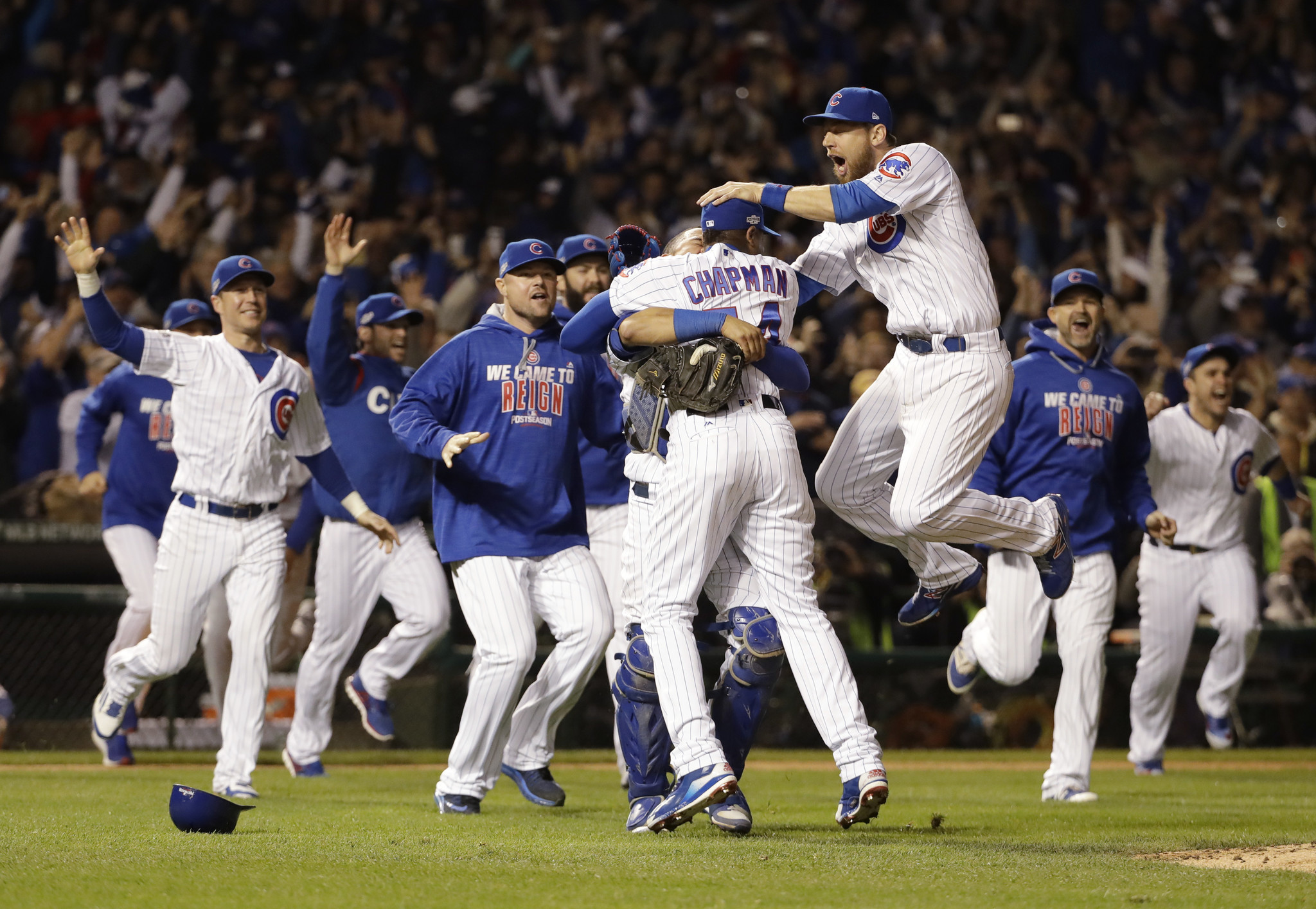 Think Mayo’s 65 year curse is bad? Chicago Cubs have reached the World Series for the first time since 1945 and have the chance to rid their famous 108 year curse of the Billy goat finally after a 4-2 series win over LA Dodgers in the NCLS Division series (equivalent to All Ireland semi final).

After years upon years of heartache including the now infamous Steve Bartmond story, don’t know the Steve Bartmond story? A quick google of it and the curse of the Billy goat will bring you right up to date with the heartache that Chicago Cubs fans have endured since 1908 which makes our good friends in the west alleged curse pale in comparison.

The Wrigley-field outfit have the chance to beat the longest World Series drought in history: The last Cubs’ World Series victory was in 1908, when a base-running error by New York Giant Fred Merkle gave the Cubs their victory.

Interestingly the Cubs will be facing American League champions the Cleveland Indians, who have the second-longest World Series drought, with nary a win since 1948.

The Cubs will face the Cleveland Indians in Game 1 on Tuesday, with the series returning to Wrigley Field for Game 3 on Friday.

Football fixtures for the weekend of 18th October