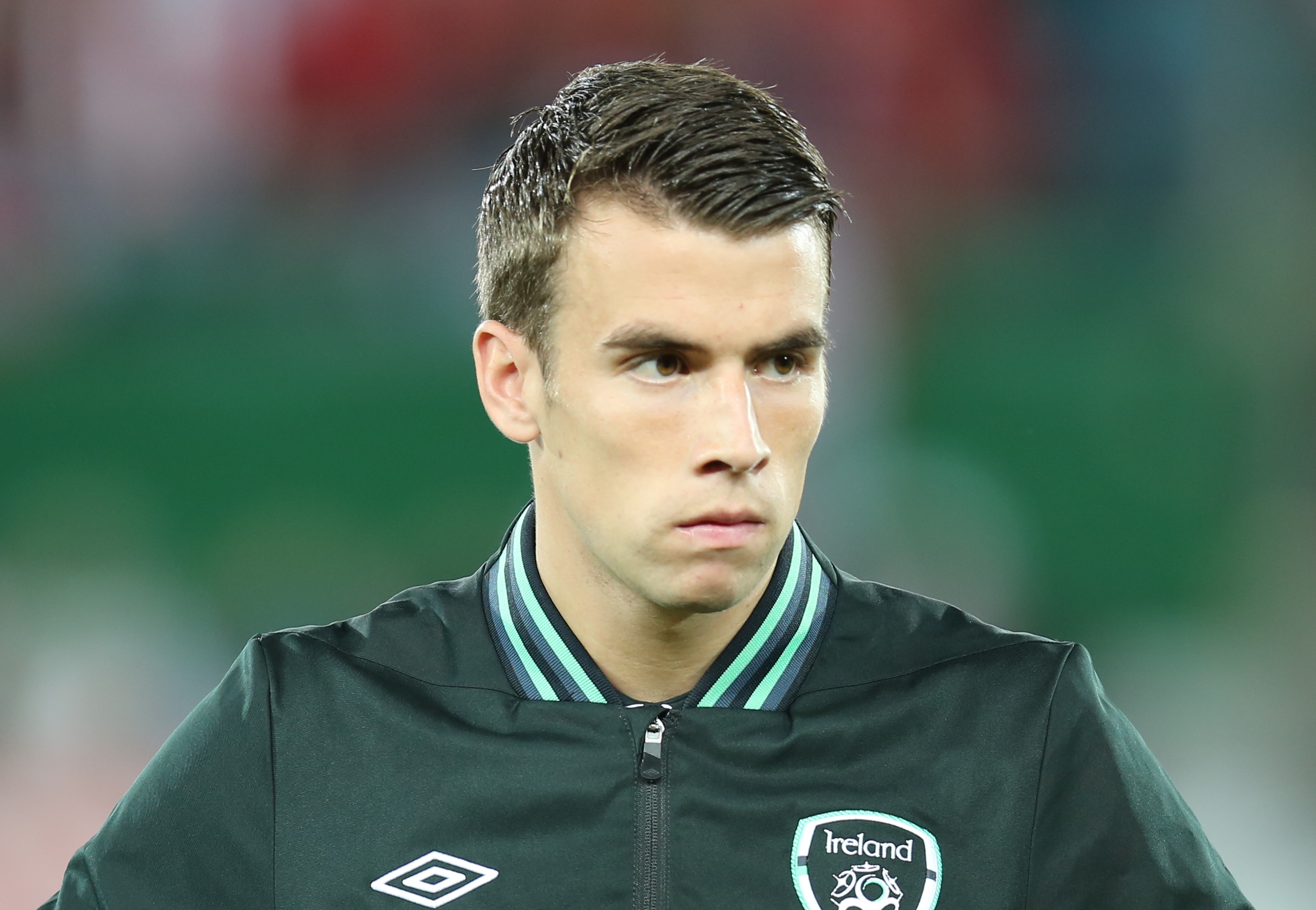 As the final whistle sounded in Ireland’s qualifier against Georgia on Thursday night, the cheer that arose from the crowd seemed to be a confused one. Yes the three points had been won, but this was not a performance which will live long in the memory, at least not in a positive sense. The reality was that Ireland were outplayed for large portions of the game, most notably in the first half. In fact, even when the Irish team did gain more of a foothold after new captain Seamus Coleman’s fortuitous goal, there was still little to excite fans. There was a clear lack of imagination and adventure in the side. It was the usual long ball tactics that Irish fans have become so accustomed to. It is nothing short of dire to watch, and the cheer from the fans that coincided with the game’s end may have been no more than that of relief, in that they were not required to endure this spectacle any further.

This has been a recurring theme with numerous Irish managers. Trapattoni was consistently criticised during his tenure for his refusal to employ any method other than long balls into the forward positions. He would counter any argument by simply stating that we did not have the players to play successfully in any other way. But this direct style goes back much further. Jack Charlton’s great Irish sides also used similar tactics, even with the standard of players he had at his disposal. All this seems unlikely to change during the remainder of Martin O’Neill’s reign, where even though there have been fleeting moments when a change in style has seemed possible, we still seem to return to lumping the ball up the field.

So why exactly is this a recurring theme in Irish football teams? Is it as Trapattoni said, that we simply do not have talented enough players? Georgia, a team ranked 137th in FIFA’s World Rankings, were capable of playing a much more expansive style of play compared to ourselves, something which is troubling. In fact we need look no further than Stephen’s Kenny’s all-conquering Dundalk side for an example of how a manager can mould a team to play football in what many would consider to be ‘the right way’. They are not only having success with their methods on a domestic front, but also now on a continental stage against teams which not only have a much larger budget, but would also often be considered to have far superior players at their disposal.

While we may not have the pick of some nations, we do possess a number of players who are more than capable of passing the ball. James McCarthy anchored the midfield in an Everton side which was renowned for their passing prowess, also a team where Seamus Coleman was one of the standout players. Wes Hoolahan is a creative player who thrives when picking up the ball and turning to pick out forward and incisive passes. Both Jeff Hendrick and Robbie Brady have at times flashed an impressive passing range while in an Ireland shirt. When we think of Ireland’s best performances in recent times, such as that famous Germany victory, or the games against Italy and France in the Euros, the long ball was less prevalent with more of an emphasis on short passing and retaining possession. But we only seem to play this way when we are seen to have nothing to lose, when the players play without fear. Why can this not be the more often?

In my view, it is due to the manager. Martin O’Neill does not encourage the players to play the game this way. While some of the players have come out and said that they were never told to continuously play the ball long by O’Neill, it is clear they have not been encouraged to do the opposite. It takes time and effort to implement a passing style into a team’s mantra, but it is very much worth it. We can look at the work that Chris Coleman has done with Wales of an example of what is possible. When Coleman took over the job Wales were ranked 48th in the world. In his first qualifying campaign, with the side struggling to adapt to the new passing style which Coleman was trying to implement, the side managed only 3 wins out of 10, finishing second to last in their group. However, Coleman continued with his vision and eventually managed to instil some self-belief in the players. Of course we all know how they have performed in the last couple of years, even going on to reach the semi-final of the Euros. While it is true that Ireland do not possess a player of outstanding individual ability such as Gareth Bale, the standard of players of the two teams are not dissimilar.

In order for Ireland to improve, the players need to be the given the confidence of the manager to go and have a real go at teams. They need to know that it is ok to make mistakes, something they seem terrified of doing. Far too often, Ireland seem scared in possession, simply seeking to get the ball as far away from their own goal as quickly as possible. This only results in inviting more pressure from the opposing team. In retaining possession, we would not only offer a more attractive style to the fans who fork out their hard earner money for tickets, but would also alleviate a lot of the pressure the team often invites upon itself. Far too often have Ireland scored an early goal, only to completely retreat back into their shell and invite the opposition to produce wave after wave of attack. There was no better example of this than in our first qualifier of this campaign against, where after an early Jeff Hendrick goal, Ireland sat deep and hoofed the ball out of the defence for the rest of the game. In fact, Ireland managed to only complete 94 passes in the entire game, a ridiculous number for a team playing at the highest level of football. Such a way of playing is simply not efficient.

If we are to see a change in Ireland’s style we need a manager who is willing to take risks, and encourage his players to do the same when on the ball. Players should not be afraid of making a mistake, as long as they are being positive in possession. While this new style beds in, we may need to suffer some negative results in the short term. However, in the long run it will be worth it. It is what is required in order for our team to thrive.