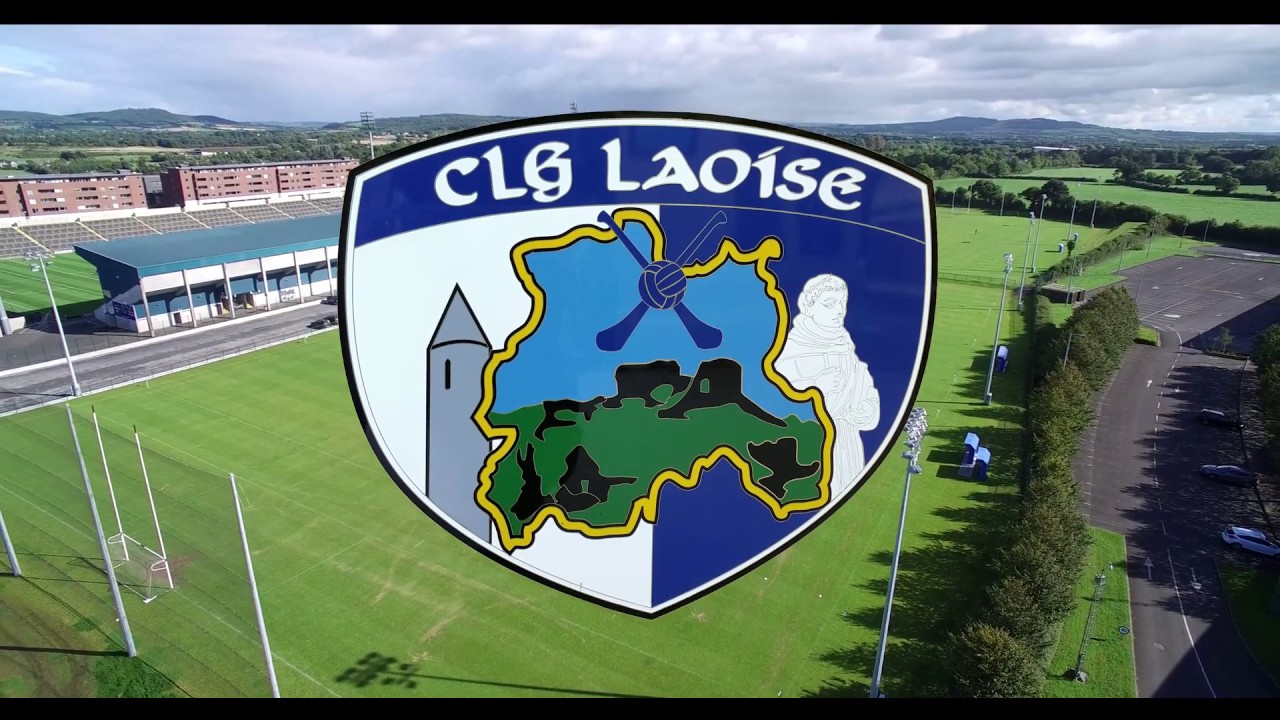 In 2005 Denis Walsh of the Irish Times penned the seminal book “Hurling: The Revolution Years”. It was an excellent account of the uprising that occurred in the nineties as the “traditional” counties of Kilkenny, Cork and Tipperary were overturned by the likes of Offaly, Clare and Wexford. But Walsh did not just focus on the All-Ireland winners of the era, but also Waterford, Kerry and Down, who made great strides through the decade. But there was one side from the time, who were conspicuous by their absence.
Throughout the 1990’s the Laois hurlers stood on the cusp of a breakthrough. On at least three or four occasions the side seriously threatened a landmark victory but came up agonizingly short. Nowadays the county, who last reached a Leinster final in 1985, seem further away from a landmark victory than ever.
Throughout the decade Portlaoise’s Niall Rigney was a stalwart for the team. He played for 14 years from 1988 to 2001, and although he never managed to make it to a Leinster final, his own personal standards never wavered. Despite never playing often enough in summertime to win an All-Star award, he was always one of the top hurlers in his own county, if not the whole country. He was a regular member of the Leinster Railway cup squad.

Nowadays,it may seem ridiculous to think in terms of Laois reaching All-Ireland, or even Leinster finals, but that wasn’t always necessarily the case. The history of Laois hurling in the 90’s is one of a series of near misses. In 1993 they were beaten by an excellent Wexford side in the Leinster Championship by just 3 points, having had a man, Mick O’Hara, sent off, midway through the second half.
In 1995 they came even closer. Kilkenny, who were the incumbent national hurling league champions and All-Ireland winners just 2 years previously, were strongly fancied to hammer the O’Moore men in the Leinster quarter-final in Dr Cullen Park in Carlow. To make matters worse for Laois, they lost their free-taker and most important forward, David Cuddy, to appendicitis on the eve of the game.
But from a position of hopeless underdog, Laois managed to produce a performance of passion and grit to shake the most successful hurling county of all time to their very foundations. After 8 minutes Declan Conroy put Laois in the lead with a superb goal. They led at half time but were pegged back by a goal by championship debutant Denis Byrne. But the midland side were nothing if not spirited and edged in front once more through a goal from Fint Lalor. But just when their supporters could almost, almost, smell the victory in their nostrils a certain Denis Joseph Carey entered into the scene. Going on one of THOSE runs, and giving one of THOSE handpasses. And Denis Byrne was again on the end of it to finish it off. And if you were in any doubt as to how impressive it was, just look at the video.
https://www.youtube.com/watch?v=vLBaCuQygb
Even at that, Laois still had a chance in the final minute to nail a winning goal, but Joe Dermody pulled off a stop from Fint Lalor and Laois went home heartbroken again.
You think it’s fanciful that Laois could ever have been a top hurling side? Well, if you’re under 25 or 30, you may believe that, but then, you’re also the kind of person who never remembers a time when Waterford weren’t any good. Nowadays it’s customary to see the Deise compete in All-Ireland semi-finals, or even finals, on a regular basis. But throughout the nineties, Waterford hurling was in dire straits, with a first round championship exit almost exclusively their lot. Their record in the championship was scarcely better than Laois. But the exact moment when two roads diverged into a wood can be pinpointed: the summer of 1998.
Waterford had won an All-Ireland under 21 title and competed in the All-Ireland minor final of 1992, but their record in the Munster senior championship was woeful. They even lost against Kerry (yes, the guys who’s football team you’ve seen) in Walsh Park in 1993. And they were hammered by Tipperary by 21 points in 1995.
But in the winter of 1997 Gerald McCarthy and the Waterford management team began to take the sides preparation extremely seriously. They implemented a new intense training regime, whereby every player was placed on the, then revolutionary, Nutron Diet. And mercifully for them, their endeavour was rewarded with a memorable three point victory, over their old overlords Tipperary in the 1998 championship. Not only that, but the side almost won that Munster final against Clare and hammered Galway in the All-Ireland quarter final. So from a place where the county hadn’t won  a Munster final in 45 years, they found themselves in an All-Ireland semi-final where they barely came up short. And while the end result was agonizing, the confidence and belief gleaned from such a run, has managed to sustain the county at a highly competitive level for the last 2 decades.
Meanwhile in Leinster, Laois, who had just been pipped by a point against Offaly the year previously, faced into a Leinster senior hurling semi-final against Kilkenny in Croke Park. Hard as it is to believe it, Kilkenny hurling in the summer of 1998 was not in a good place. Kevin Fennelly had taken over as manager from Nickey Brennan the previous summer, and the transition had not been easy.
They had undergone a terrible league, losing all but one of their games and finished bottom of their group. Not only that, but Laois had managed to beat them in the springtime for the third time in 5 years. Yes, that’s Laois, beating Kilkenny, in the hurling league, three times in 5 years. And the Cat’s star player DJ Carey had infamously retired that February, only to return, even more dramatically, just a few months later.
So when the two sides faced up to each other in Croke Park in June there was the hope, nay expectation, on the Laois side, that victory would be theirs. And it so very nearly was. Trailing by just a point at half time the underdogs put on a sterling display in the second half to lead by 3 points in the last few minutes.They then missed 2 further chances to go even further ahead. But then, just as it so often did in the history of Laois hurling, fate intervened.

Considering how close the side were to Kilkenny in the 90’s, and how far away they seem now, Laois fans would be forgiven for being a bit downbeat. But Niall is nothing if not positive. In contrast to the aggression fuelled encounters of yore, recent county finals have been high scoring-free flowing contests . He is at pains to point out that he sees a bright future for the team:
“Cheddar brought a huge level of competitiveness to it and a real professional set up and they were training equally as competitive as the top teams. I’d love to see them get back to the competitiveness they were at 2, 3 years ago. Cheddar and the lads gave us a few great days out then and without a shadow of a doubt, had the 90’s team played the team of three or four years ago they would have beaten us by 10 points”
“Right now we’re in a situation where our panel are very young. They’re working just as hard as everybody else because they have to.  They’re not going to be competitive otherwise. In fairness myself and any of the former players we’d be very proud of the effort they’re putting in. They’re a fantastic group of young fellas who are giving their all”
20 years ago they were being beaten in Croke Park by 3 points by Kilkenny. Four years ago, they were just edged out by 2 points in O’Moore Park against Galway. Always thereabouts, but never quite there. It’s the story of Laois hurling. That signature victory still eludes them. Here’s hoping that one day, one day soon, they’ll get it.