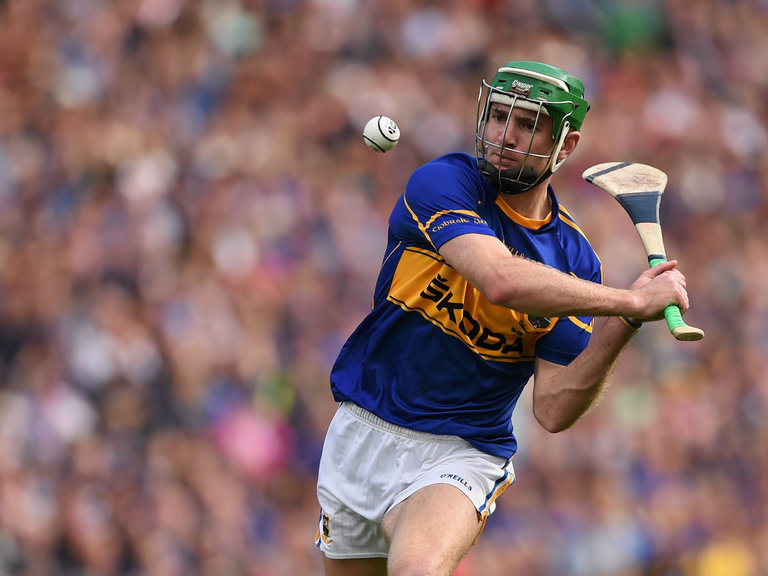 TV Programme – Home and Away

What’s app group you are in- ‘The Heavies’

Radio show you listen to- None on a regular basis

Podcast- Never listen to them

Porridge in morning. Then scrambled egg and toast and depending on time of match maybe pasta and chicken or just a snack!

A Saturday night in Loughmore and then into Thurles!!!! I doubt Aisling’s idea is the same!

That the GAA define what a tackle is in both hurling and football without taking out the physicality. At present other than shoulder to shoulder there’s no definitive tackle.

Both Liam and Tomas McGrath! They know why!

Team mate mostly likely to have his own TV show?

Best advice you ever got?

Practice as much as possible

Funniest thing you have watched on you tube?

Michael Webster singing after county final in 07 in the early hours!

3 team mates you would bring with you to a desert island?

Pauric Maher, Bonnar and Mikey Breen. We’d surely get out of there!!

3 team mates you wouldn’t bring to a desert island?