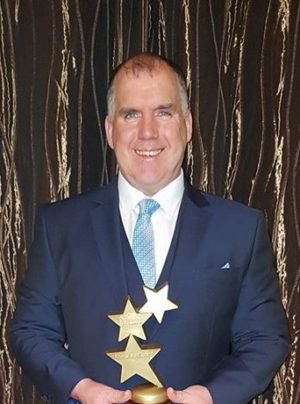 Former Leitrim goalkeeper Martin McHugh had many battles on the field of play but nothing prepared him for the battle off it when he was diagnosed with cancer, twice. McHugh, who won a Connacht Championship medal in 1994 with Leitrim, talks openly and honestly about illness. He also chats about his career, football in general and when and if he does retire