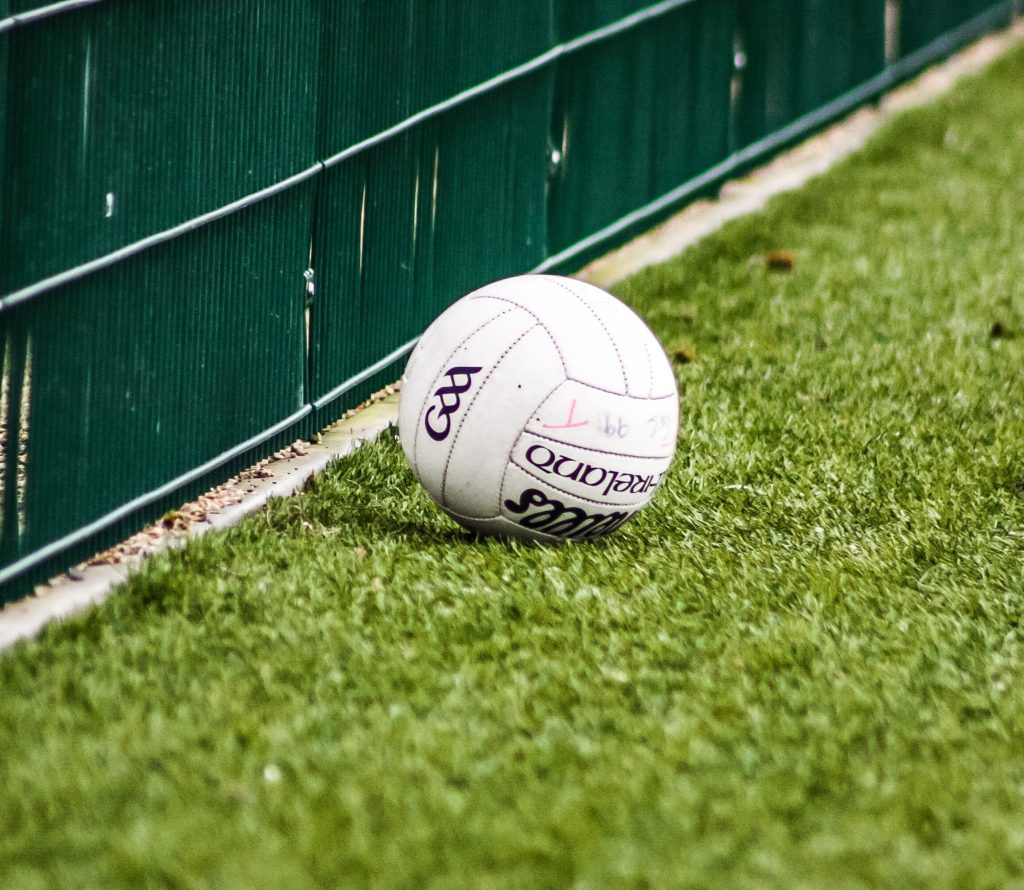 Happy New Year folks and as we have made it to 2019, let’s hopefully before not to long say goodbye to conditional football.

“Right lads we are going to play 2 halves of 7 minutes with a couple of rules, 1. One hop One Solo and 2. You must fist the ball over the bar.” We are all aware of these types of conditional games played around the country at every GAA training ground from time to time.

Games like these are met normally by a huge sigh followed by one guy that hasn’t heard the announcement, straight away breaking the rules with a double solo or a blast to the net.

Players go along with these games as they know its just training and after the two halves all order will be restored and you can revert back to your normal playing style “All In” football.

At the end of this season the GAA brought in the new rules for GAA on an experimental basis and anyone that was at any of the games in the respective preseason games will tell you that the 3 hand pass rule is a load of b*ll**, as it actually encourages defensive football even more. The goal chances have dried up and the game is littered with “Joe Allen” type foot passes sideways and backwards.

The sin bin rule is the only rule that makes sense as the black card rule was simply too harsh on a player inconsistently refereed upon and a blight on the game from the get go.

As the league seasons are coming into view now let’s hopefully see a welcome return to “All In” football.