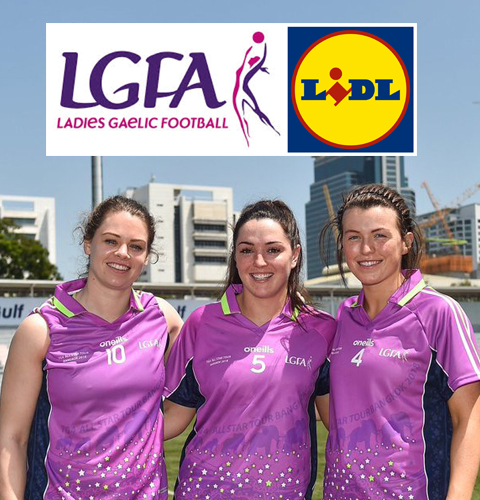 There’s nothing more annoying than someone always posting crap on their stories, that’s instagram, snapchat or facebook stories. We all have a friend that does it.

However when in the hands of the correct people these stories become unmissable. A couple of weeks back a couple of our retired club ballers went abroad to visit another retired baller and good friend of the group who runs a bar. The snapchat stories began at 10am in the morning and continued right throughout the weekend.

Their holiday story became highly entertaining over the 3 days ranging from completely drunken funny snapchats of a wannabe barman pulling a pint for a regular with the caption “Pity the poor f****r that has to drink this pint” and then it pans to the customer with no a care in the world waiting for his pint. These snaps were funny as the guys involved don’t normally grace our feeds and when they do you know its something worth seeing.

Now the story got really interesting when the decision was made to to select the best club side from the last 30 years. “Sorry you didn’t make it but you did as a sub” was the caption in which my response was polite and understanding to the tune of “well who f***g did??”. I wasn’t the only one from our small club that didn’t make it and also I wasn’t the only one with high praise for their entertaining feeds over the weekend.

Just last week the Ladies Football All Stars from the past two years took flight to Bangkok as reward for their fantastic achievement of being the best of the best in both 2016 & 2017. The story started like any other holiday a group shot beforehand tame enough but interesting to see who made it. The talent in the picture was even more scarier than the rivalry and we just hoped to see these elites let their hair down and enjoy each other s company.

Alas we wouldn’t hear from them again for a week or would we?

Step in social media story mode. The trip looked an absolute blast and what an advertisement for both the LGFA and Bangkok. The weather and activities looked amazing with nothing but constant smiles on faces and the ladies mixing and having a good time. The stories were constant and highly entertaining and for fans of Ladies Gaelic Football we got to see our heroins in a different light.

If you are a young player or seasoned pro, it would be hard not to feel both envious and motivated as the stories flickered between shots of training and playing in 30+ degree heat to boat trips and cookery classes.

I doubt we are the only ones to think this and fair play to the LGFA for allowing us in on what seemed like a great holiday in which these stars thoroughly deserved.

SportsGirls Podcast will be looking forward to hearing some of the finer details come it’s return in May. Stay Tuned for it!