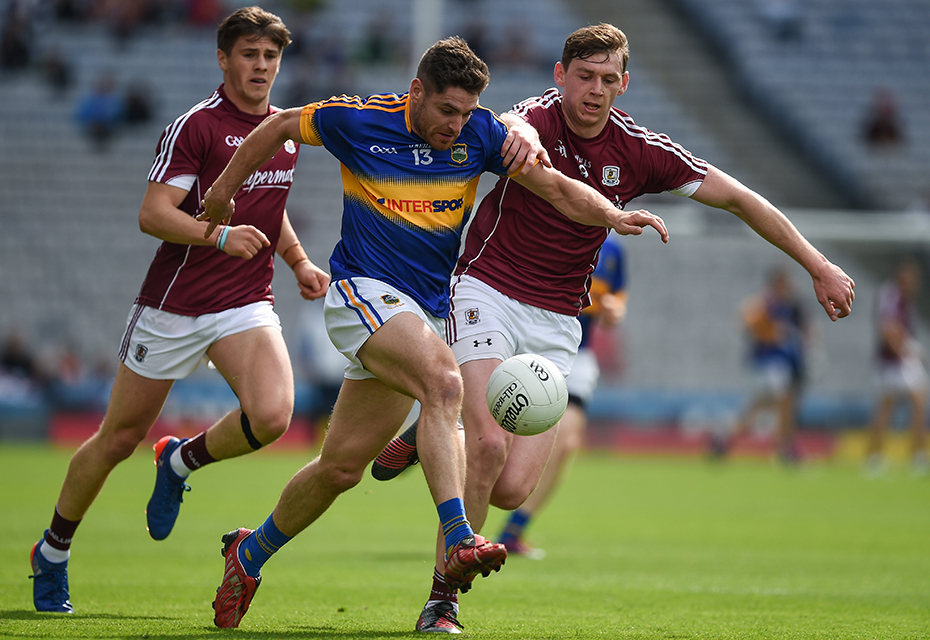 When we think of GAA in Tipperary, what immediately springs to mind is hurling. The Premier County have lifted the Liam McCarthy on 26 occasions, as well as winning 42 Minster titles. At the moment they are considered by many to be the second-best team in the country behind Brian Cody’s Cats.

Meanwhile, the Tipperary footballers have not enjoyed anywhere near the same level of success. While they may have won four All-Ireland championships, the last came in 1920. Indeed, their last provincial came as far back 1935. They limped to a 6 th place finish in Division 3 of the League this year, and another short summer was expected by most. Football has always been considered the ugly step-sister in Tipperary GAA circles.

And yet Tipperary, against all odds, find themselves in an SFC semi-final this year, their first in 81 years. They crashed the party in the Munster final, where invites are usually only extended south to Cork and Kerry. After putting up a commendable performance in the final against the Kingdom, many predicted an exit from the qualifiers with a whimper.

However, a battling performance against Derry in Breffni Park resulted in a one point win, and a date in Croke Park with Connacht champions Galway in an All-Ireland quarter final. Again, little was expected of them, but Tipperary blitzed a lethargic Galway team, registering 3-13 in a nine point victory. All this has been done while playing an exciting and expansive brand of football, at a time when fans and pundits alike have complained at the lack of adventure and creativity currently present Gaelic football. So as the Tipperary footballers prepare for Mayo and the test awaiting them on August 21 st , surely the whole county is right behind them and aiding them in whatever way possible. This seems to be too much to ask however, as the powers that be in the county decided to continue with plans to hold the quarter finals of the West Intermediate Hurling Championship.

Four clubs refused to fulfil the fixture, due to having players who are members of the county’s football panel. After holding a meeting, these players decided to make themselves unavailable for the quarter finals, in order to fully concentrate on the upcoming SFC semi final, as well as to minimise any risk of injury. Their clubs have subsequently been expelled from the championship.

One must ask the question, had the situation been reversed, would the Tipperary hurling team be treated in the same manner? I would think it to be unlikely. After all, this is the same county where in 2014 the senior football final was played on St Stephen’s day, largely due to the hurler’s involvement in the All-Ireland final. While I appreciate that it can be difficult for county boards to accommodate all fixtures, it would seem only logical that the football team be offered every advantage in the build up to their semi final, just as the hurlers have been in the past. However, this is the type of situation that arises when one sport is so dominant over the other. The footballers are not given the same consideration as the hurlers, regardless of their success.

While it is unlikely that we will ever see a day where football is on a par with hurling in Tipperary, the least these players deserve is the same respect that is offered to their hurling counterparts. But this is exactly what makes their achievements so remarkable. Not only are they an afterthought for fans and pundits around the country, the same can be said within their own county. As the team seeks to continue their unlikely journey this coming Sunday, they will hope to receive the recognition that they deserve, not only on a national level, but also a little closer to home.