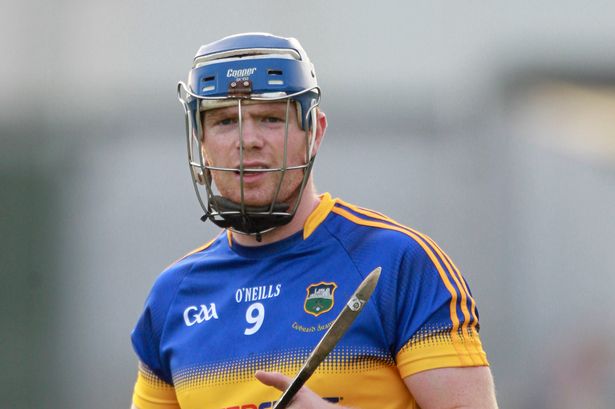 Speaking on Super8’s Podcast last Friday night, our guest Jason Forde ruled out a move to America to play Hurling for the summer.  After Tipperary’s early exit from the All Ireland Championship Jason Forde admitted that their were offers to go play in America and while some of them sounded good he ruled out a move saying

Forde of course was the leading light in a disastrous season for the premier county scoring 10 goals and 102 points in both league and championship. Forde went on to say

Listen to Jason’s Full Interview on our Full Episode HERE