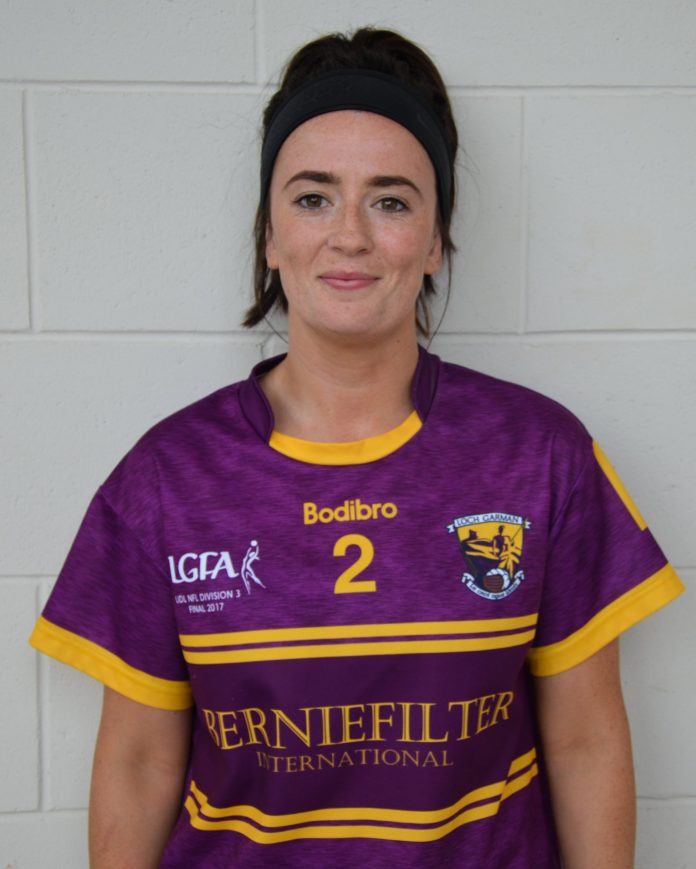 On this week’s Sportsgirls podcast Wexford’s Aoife Tormey spoke of her delight in being captain of her county. It brings with it more pressure and Tormey admitted she was slightly shocked when she was made captain.

“To be honest it was a slight bit of a shock for myself. I’m really delighted and hoping we can push on now hopefully we can be here for a couple more weeks. It’s great being captain. I am enjoying it. It’s a little bit more pressure on the matchday. It’s not just about making sure you and maybe the girls around you are going well. It’s kind of keeping everybody going,” she said.

Wexford started the Intermediate All-Ireland championship with a win over Offaly in Group 1. They now face Roscommon on Sunday and win will see them book their place in the semi-finals. Tormey was delighted to start the championship off with a win: “We are definitely delighted but I think it’s a sense of relief overall from everybody, getting that first win. You’ve one foot into or slightly closer to the All-Ireland semi-final. It’s definitely an overall sense of relief especially from how long it has been since we played a competitive game. It’s nearly the fear of the unknown in that first game. We are delighted but definitely relieved to get the win.”

Due to Covid the championship has a different format this year with just the top team advancing to the semi-finals. Tormey admitted it makes the competition more competitive: “It’s definitely different. You’ve got one chance and one chance only. It definitely makes sense, we really don’t have a lot of time. I think everybody is just glad to be getting out and getting some game time. It probably makes it a little bit more competitive, if anything, because everybody knows every day that you go out it could be the last day that you are out playing. I think the stakes are a little bit higher.”

Ladies Football and Camogie results 22nd Nov 2020 as Antrim and...