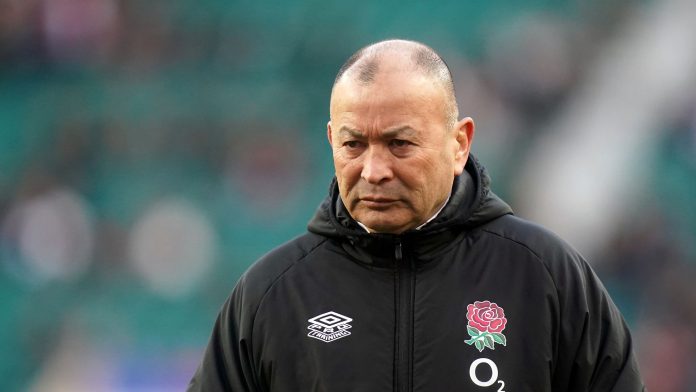 Manu Tuilagi and Luke Cowan-Dickie have not been included in England’s three-day camp in Bristol this week.
The players are the notable absentees from England Head Coach Eddie Jones’ squad. Tuilagi picked up a hamstring injury before the Wales game while Cowan-Dickie injured his knee in Saturday’s win and is now awaiting results to see how serious it is.
England missed Tuilagi’s presence on Saturday. Jones said: “If you’ve got someone like Manu you can create opportunities in other ways, if you haven’t got Manu you’ve got to find other ways,” said Jones. “This obsession with gameplans and plan A and plan B and who you’ve got and haven’t got… we look at the game. The defence creates opportunities. We believe we’ve got an organisation in our attack that allows us to take opportunities of those chances the defence may give us.”
As England prepare for their clash with Ireland on Saturday, Lewis Ludlow has been called up as a replacement for Tom Curry. Curry got concussed in the Wales game. Jonny Hill is still in rehab with a high ankle stress fracture.
London Irish prop Will Goodrick-Clarke has been included in the training camp; he is uncapped. Elliot Daly and George Ford are not included and can play for their clubs on Saturday. Ford’s Leicester take on Daly’s Saracens in a top of the table clash.