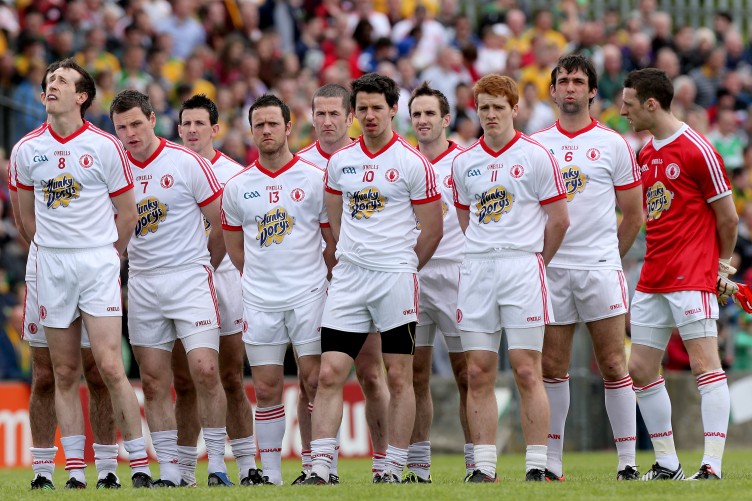 Tyrone will begin their defence of the Ulster Championship with a tough opening encounter against neighbours Derry on Sunday at Celtic Park. Tyrone had an okay league campaign, they won 3, lost 3 and drew 1, the draw coming against All-Ireland champions, Dublin at Croke Park. Mickey Harte does have some injuries coming into the game with Justin McMahon and corner back Cathal McCarron suffering from hamstring and quad injuries respectively.

However, they still have a lot of talent across the field. Players such as Peter Harte, Mattie Donnelly and Colm Cavanagh, while Sean Cavanagh could also have a big year. Derry had a disappointing league and were relegated to Division 3, however they will be able to call on players such as James Kielt, Mark Lynch and Chrissy McKaigue.

These teams met last year at this venue when Tyrone came out on top 3-14 to 0-12 winners. I am not sure if the gap will be as wide as that but I still think Tyrone will get over the line.  Derry are 4/1 to win, with the reigning champions 1/4.