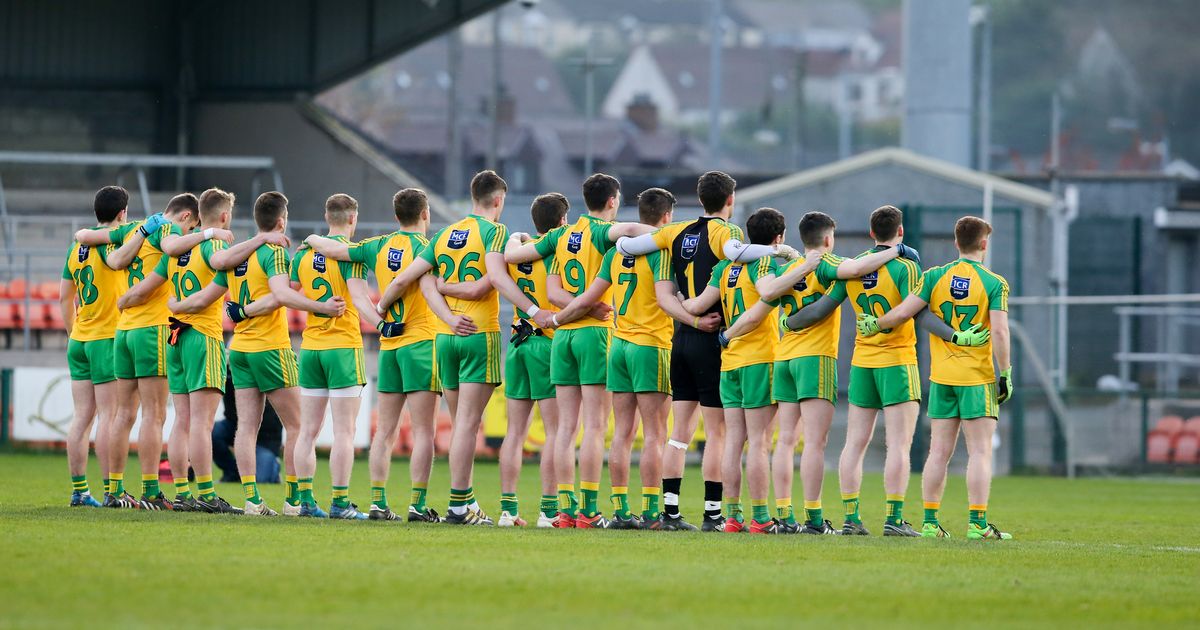 Donegal booked their place in the Ulster semi-final with a 15 point over Antrim at Ballybofey on Sunday last. The game from the start was played at a very slow pace for a championship game. However, the opening 25 minutes were quite competitive with both sides not budging. Antrim had the aid of a strong wind in the opening half, but they failed to take advantage of it, instead it was Donegal and Ciaran Thompson. Thompson fired over four first half points into the wind, which meant Donegal were ahead 0-05 to 0-04. It must be said though, Antrim had to glorious chances after that and they failed to convert.

Donegal’s Jamie Brennan then grabbed a goal on 32 minutes after been set up by Donegal captain Michael Murphy. The score at the break was 1-08 to 0-06 at the break and Donegal weren’t going to the let that lead slip. The second half continued with Donegal dominating, after 50 minutes of action Donegal led by eight points. Michael Murphy coming to the fore with 5 frees and Paddy McBrearty on as a substitute also pointing. Paddy McGrath from corner back then get on the goalscoring act after been set up by Ryan McHugh on 62 minutes.

Karl Lacey was also introduced as a substitute by Rory Gallagher and he got a nice point, which was followed by two points from U21 star Michael Lanigan. Paddy McBrearty got Donegal’s third goal of the game in injury time with a powerful finish to the net. Conor Small got a late consolation for the Glensmen but it was to no avail as Donegal march on to play Derry or Tyrone on June 18th.