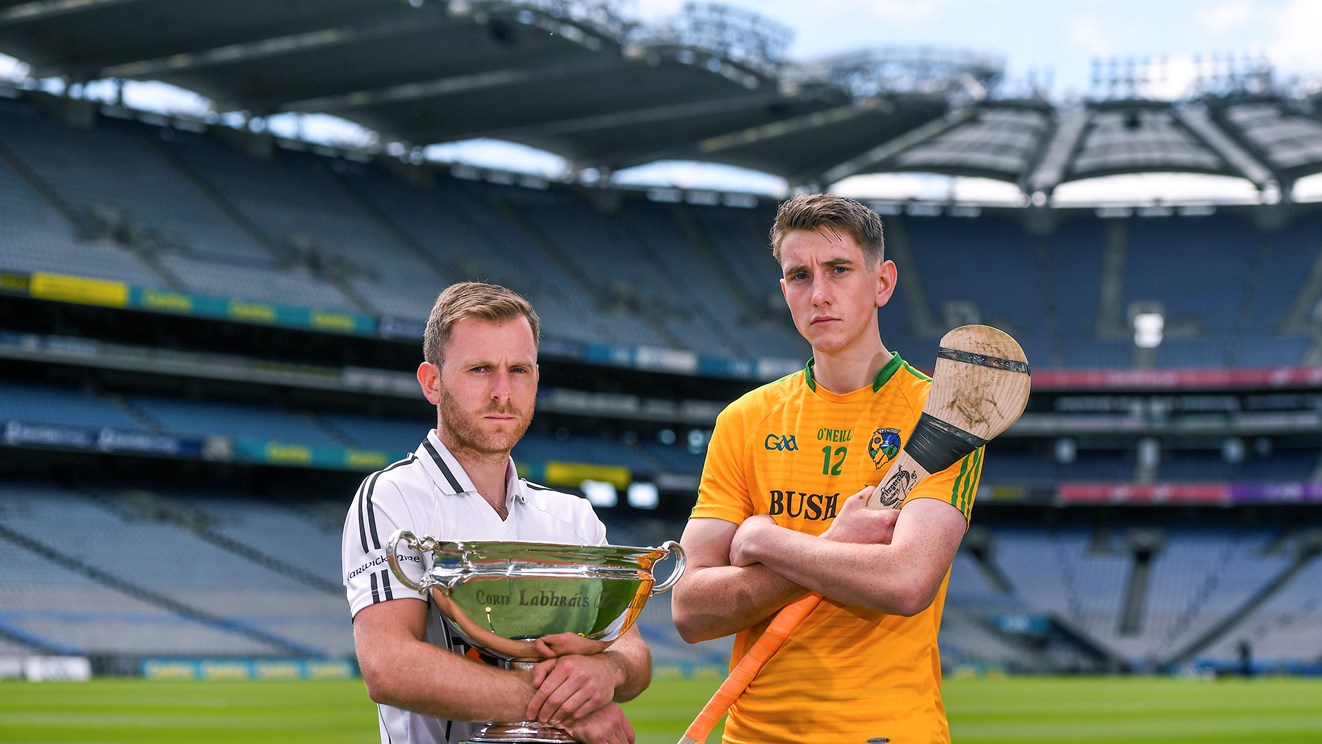 Warwickshire and Donegal continued their winning ways in the Nicky Rackard Cup on Saturday, while Longford ensured a trio of home wins.

The hosts led by 1-9 to 0-5 approaching half-time, with Garry Lennon impressive, and could have made it more but two clear-cut goal chances went amiss.

However, Monaghan fired two quick goals in a 40-second spell from Mark Treanor and Tadhg Campbell to cut the gap to a point at half-time.

Niall McKenna impressed from placed balls, and the Antrim native scored some vital points on the restart, as Warwickshire pushed four points clear.

Monaghan stormed back with Fergal Rafter delivering a strong second half display.

He dragged the visitors back into contention, and following an excellent point, Eamon Collins then netted as Monaghan took the lead for the first time entering the last quarter.

The sides were well balanced in the closing stages, but substitute Breen Fallon turned the game in Warwickshire’s favour with two crucial well taken points late on to help his side to victory.

McKenna was also a key player in the closing stages with the final three points, on the way to back-to-back wins.

The Clonguish man hit over nine points (five frees) in his side’s win.

Longford made hard work of the win against the Wee County who played the majority of the second half with 14 men after full-forward David Kettle was sent off for two yellows.

The hosts led by 0-13 to 0-4 at half-time, and despite a strong Louth second half display, held out for a seven-point win.

There were three second half goals as Donegal booked a semi-final place in the Nicky Rackard Cup with a 20-point win over Leitrim in Letterkenny.

The Tir Chonaill men looked good throughout and led by 1-16 to 0-5 at the break.

The visitors hit two of the opening three points, with Clement Cunniffe and Cathal O’Donovan, but Donegal quickly dug in.

Davin Flynn (1-13), who was outstanding throughout netted the only goal of the half in the 12th minute and from then on it was mainly about Donegal.

14 points clear at half-time and with just four of their tally coming from placed balls, Donegal looked the hungrier.

Flynn firing 1-9 of his tally by the half-time whistle.

Cunniffe, O’Donovan and James Glancy kept Leitrim in touch, and on the restart Martin Cunniffe’s charges had their brightest spell.

The sides were well balanced in the third quarter, with Donegal outscoring Leitrim by just a point 1-3 to 1-2 during this period.

Cunniffe found the net for the visitors, but they were outscored by five points over the remainder of the game.