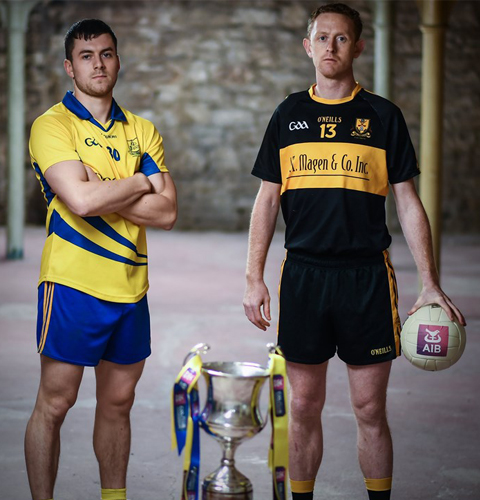 Sportstalk.ie caught up with some of the Dr Crokes players after their blow out victory in the Munster Club Football final  yesterday against the Waterford Champions The Nire at Mallow GAA Cork.

Just over 3,000 at the game to watch Colm Cooper and Co give an exhibition of foot-passing with Daithi Casey chipping in with a first half hat trick, finishing the game with a tally of 3-2 having been given a break with 15mins to play.

We spoke to Fionn Fitzgerald, Daithi Casey and rising star Tony Brosnan after the win.