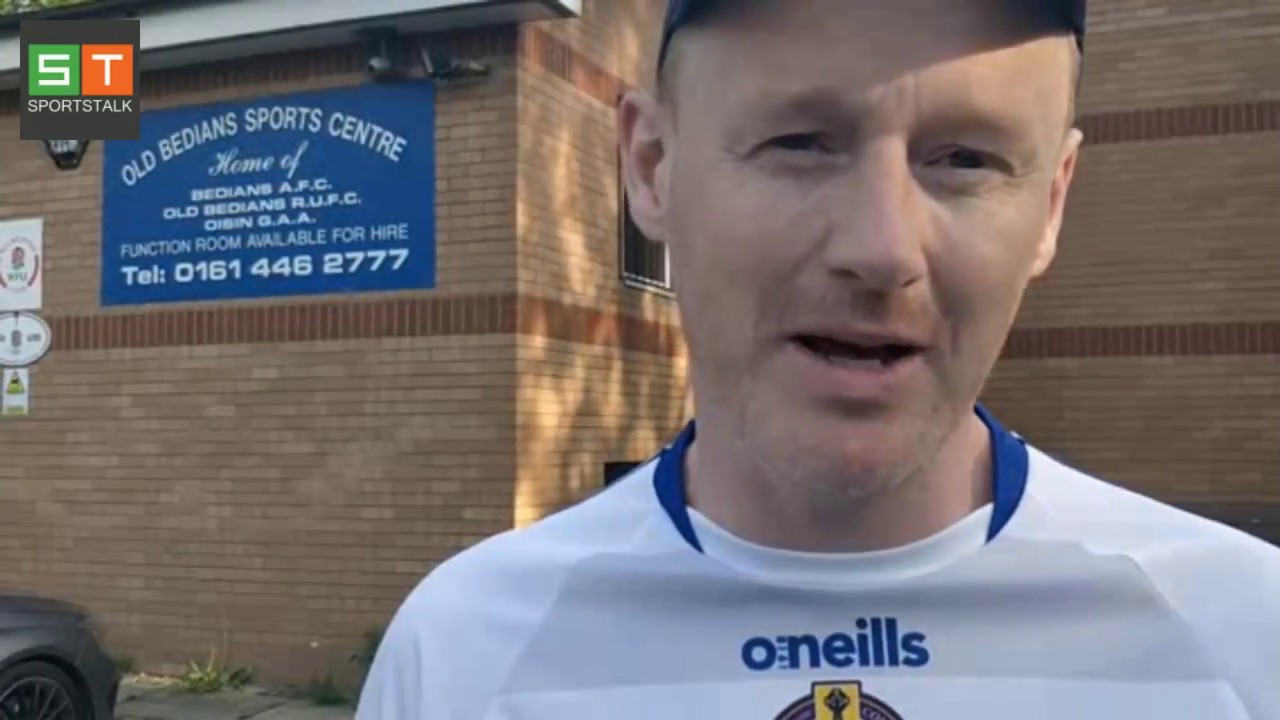 Lancashire manager Stan Murray Hession felt his side made it tough for themselves, after succumbing to a one point loss to Sligo in the first round of the Lory Meagher Cup at Old Bedian’s in Manchester on Saturday.

“We played very well for 20 minutes or so and then switched off for maybe 25 minutes. Sligo had their period of dominance and they did very well in it, but we kind of clung onto their coattails a bit,” he told SportsTalk after the game.

“I guess it proved a step too far when we left them away with three points. The last goal was tough, there was a push in the back and you would feel a bit unlucky not to have got a free with the play just before the goal came along.

“It’s no sourgrapes – fair play to Sligo they stuck at their task, and even when we were on top they kept at it, eventhough we were six points up. They kept plugging away and eventually got themselves back into the match.

“It’s not sourgrapes, but you kind of feel that if that goal hadn’t gone in it was probably a different story.”

Many would have looked at this game as a pre-cursor to the final, but with Cavan and Fermanagh drawing on Saturday, and the Breffni County next up for Lancashire, Murray-Hession says it’s far from clear-cut that his side will make the decider and is treating it one game at a time.

“I have no interest in talking about any final, I’m only interested in Cavan now,” he said..

“It would be disrespectful to Cavan or Fermanagh to suggest that this was a pre cursor to any final.

“We’ve lost a match now, and we’ll be coming up against a team that will have a point, and we’ve got to try and level it with them.

“The next two matches we’ve got are away from home, and we have set ourselves up for a very tough task now.

“We probably lost two players today for the duration of he Championship in our full-forward (Martin Howley) and our wing-back (David Power) and you’d wonder about our full-back whether he will make it the next day.

“Thank God we have a decent squad and we are going to need every player over the course of the remainder of the campaign.”