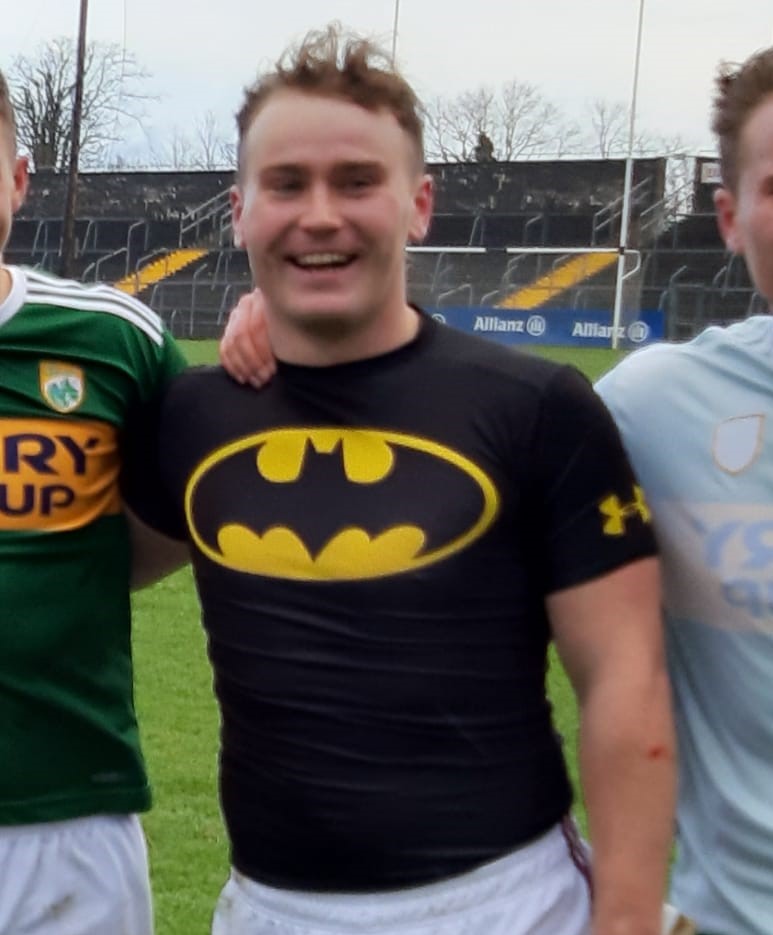 Sportstalk were in Cusack Park Ennis on Sunday for the Division 2A Final between Westmeath and Kerry. A humble enough crowd braved the drastic weather conditions that saw four seasons in one occur before, after and during this tense encounter.

Kerry will count themselves hugely unlucky against Westmeath in recent times, as in last season’s Joe McDonagh Cup encounter in Tralee, they should have got a result and this season in the earlier round of league action they should have got a result. On Sunday it appeared nothing went right for them, as they warmed up in a storm of hail stones while minutes later Westmeath warmed up in beautiful sunshine.

Kerry then played with the wind in the first half and although leading at half time, Westmeath were immense in difficult conditions especially around the 50/50 skirmishes, an area they were second in 12 months ago.

Missed frees from both sides could of had a different reflection on the scoreboard at half time, but you always felt without finding the net and really failing to ignite, that a 9 points to 4 lead at the break wasn’t enough.

Westmeath dead and buried in the Keogh Cup final earlier in the season managed to overturn a certain defeat into a win, and giving their recent comeback wins against Kerry, drinking tea at half time to warm up from the Baltic weather conditions you felt The Lakemen would prevail.

This is where Westmeath called on “Batman” Killian Doyle scoring 6 points in total, 2 of which from frees and one from the center of Ennis town, catapulted Westmeath into gear quickly ravaging Kerry’s slender lead.

A monster hail storm returned to aid Westmeath once again as they held out on a scoreline of 12 points to 10.

Westmeath now play Division 1 small ball next season and will have all winter to prepare for the likes of Limerick and Galway, with Batman’s services surely requested once again for those games.

Munster Championship predictions Round 4: Banner to finally push Tipp off...