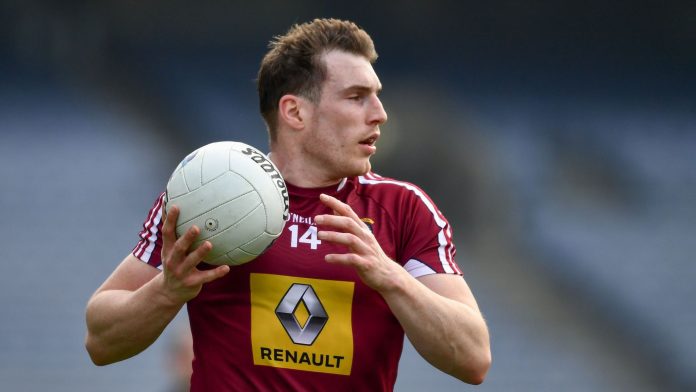 Ever since the GAA brought in the introduction of the super 8s championship format and to the unknown many people were wondering what way was it going to work out. In a way it feels like there are more questions been asked than answered going based on the structure. As expected Dublin and Kerry progressed from their groups, and that some of the other games were just a dead rubber.

Speaking on the latest edition of Sports Talk Play On  podcast Kieran Martin gave his opinions on how we felt about the super 8 championship. ” Yes there are more games been played but I feel they need to be Compacting more time and it is suiting the bigger counties as teams would  be paying every weekend and your bound to pick up an injury or two”.

How the underdogs showed their bite-The Mullinalaghta story