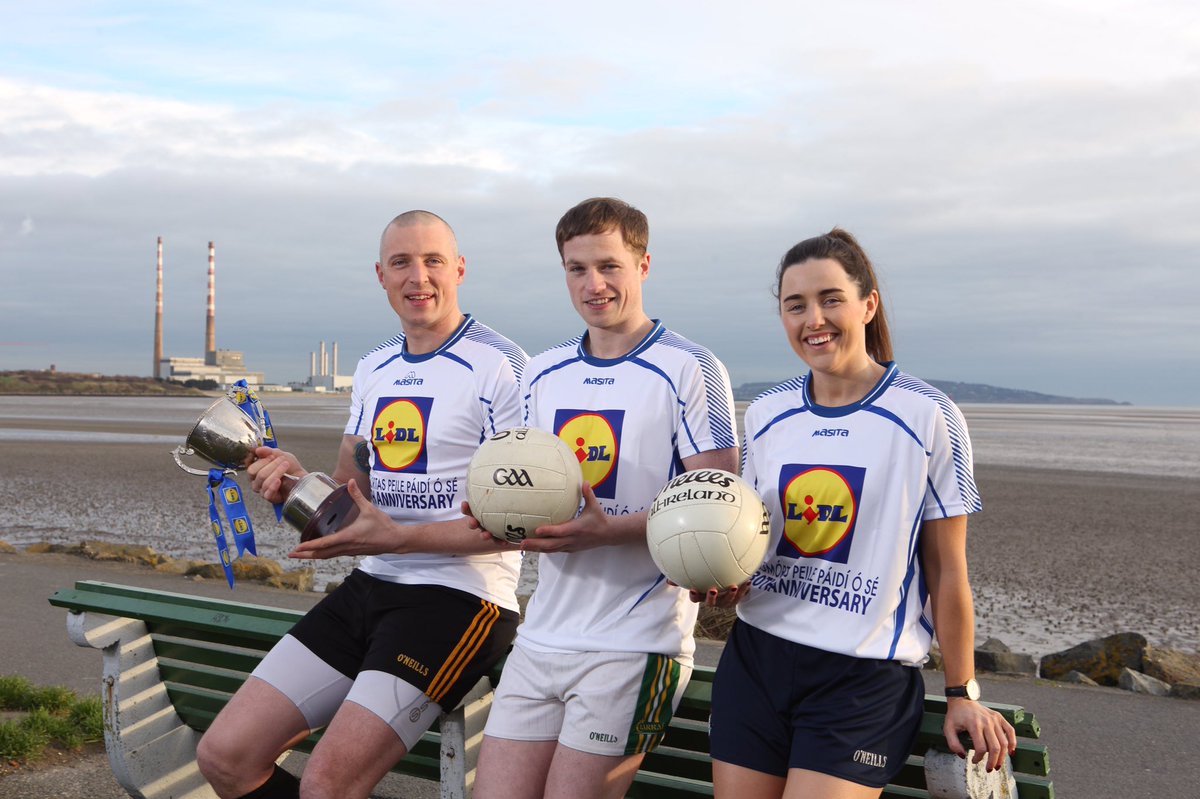 The 30th Comortas Peile Paidi O’Se launch was held in The Ballsbridge Hotel Dublin last week to great excitement as a whopping 40 teams were announced to descend on Ventry and the Dingle Peninsula next month 15-17th of February.

Club GAA’s most famous pre-season tournament sponsored by Lidl and EJ Menswear this year will celebrate 30 years of the Comortas, an idea of the late great Paidi O’Se to encompass playing football in the picturesque West Kerry region while enjoying a good social night out as well with fellow participating teams from all over the world.

In recent years since Paidi’s passing the tournament has being kept alive and continues to go from strength to strength under the guidance of the O’Se Family especially Paidi’s only son Padraig Og.

Former Kerry Footballer Kieran Donaghy will be this year’s ambassador and what a great guy to have promoting such a prestigious event. The recently retired Donaghy who captured the hearts and minds of the GAA public over the course of his playing career will be in attendance at the tournament,  giving participating players a smashing chance to meet and greet the “Star”.

The time of year schedule is a perfect way for club teams from both the men’s and women’s world to kick start their seasons. The tournament is used by teams for various different reasons whether it’s to heal wounds of the previous season or bond teams closer before their serious regime kicks in for the season ahead.

One thing you can be sure about visiting the Paidi Pub and participating in the tournament is that you will be well looked after both by the O’Se Family and the friendly West Kerry people.

There is so much to this tournament that really the 3 days that it runs for is too short. A week long tournament would be ideal to fit in all West Kerry has to offer, the breath taking scenery, the craic of Paidi’s Pub and indeed the Dingle Pubs while fitting in 3 games of ball as well, alas this may not happen for a while anyway.

Sportstalk are delighted to announce that we will be heading down Ventry way for our 3rd year to cover the games, drink lovely Guinness and contribute to a fantastic weekend for our GAA family.

The Senior Mens and Ladies Final will be available LIVE on our Facebook page. Stay tuned for more information.