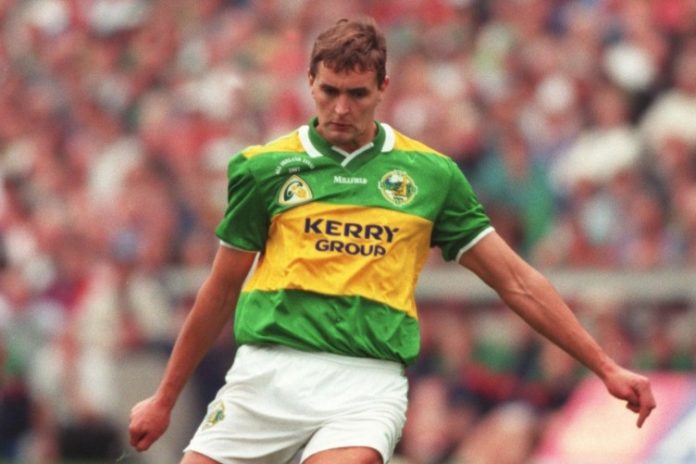 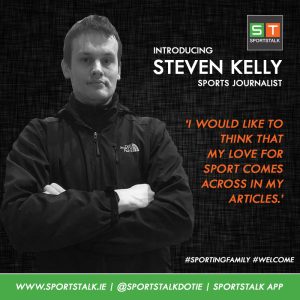 With Dublin recently capturing an unprecedented six in a row, it is evident that the gap between many counties is widening at the top level and has been for some time. However, this has not always been the case.

Tyrone captured their 1st All-Ireland in 2003, when they defeated the previous winners Armagh. They then went onto win further titles in 2005 and 2008, defeating Kerry on both occasions. Cork, Armagh and Galway joined the success during this period and if anything explains why Gaelic football was more competitive and open during the decade. So why was Gaelic football so open, but, yet taken for granted?

Firstly, there were more teams in the mix for Sam. The likes of Galway, Meath, Kildare, Westmeath, Laois and Sligo were not only in the mix for provincial glory, but they were putting it up to the Kerry’s, Dublin’s, Armagh’s and Tyrone’s of the world. One example of this can be seen way back in 2003 when on the back of their Leinster final victory over Kildare, Laois were agonizingly close to knocking out the champions Armagh and were eventually defeated by 0-15 to 0-13.

The team showed no fear and under the guidance of Waterville native Micko O` Dwyer, played with imagination and no level of fear. At the time Micko believed that the team just wanted to play football. He also believed in the underage structure. “There’s always great talent coming through in Laois, great young lads every year. They’re always producing top footballers.” They appeared in subsequent Leinster finals, losing to Westmeath in 2004 after a replay and Dublin by a solid point in 2005.

The style of play was something that also caught the imagination of GAA fans alike. Today the game is much more of a technical game in comparison to the games during the 2000’s. There was something fascinating about seeing a goalkeeper launch a kick-out into the Midfield area and witnessing the likes of Darragh O`Se of Kerry and Kevin Walsh of Galway contesting a 50-50. This is something that has been taken away from our game recently and is something that was underappreciated.

The mark has been recently been brought in, but because of the way teams set up, it is ineffective. Many Goalkeepers have changed from long delivery’s into short kick- outs and this is something that hardly existed 10 years ago. Corks main vocal point in their 2010 winning of the All- Ireland was orchestrated by their aerial capabilities. They won 70 percent of their kick outs in that final and used it as a benchmark for victory.
The early 2000’s wasn’t without controversy and strong opinions, however.

After Tyrone defeated Kerry in the 2003 final, former player and current Sunday game pundit Pat Spillane described the red hands style of play as “puke football.” Tyrone was one of the first teams to bring in a defensive structure to their play. They adopted this approach to curb the influence of some of the game’s greatest players. The likes of Colm Cooper, Mike- Frank Russell and Seamus Moynihan were hassled by Tyrone’s defense which included the likes of Philip Jordan and Ryan McMenamin.

Spillane clearly disappointed later apologized for his remarks and believed that “he never gave the Tyrone team the credit that they truly deserved.” It may have been the start in terms of the evolution of our game, but with teams still competing closely in all provinces, it was still an exciting time for Gaelic football.

New teams emerged which gave many people a huge lift. More teams had at least a possibility of playing in Croke Park. To put it into context Fermanagh appeared in an All- Ireland semi- final against Mayo in 2004 and this captured the hearts and imagination of not just the people of Fermanagh, but the entire public. Despite the likes of Cavan and Tipperary emerging in 2020, Fermanagh did it with a back door system present. Their attacking approach was something which brought a sense of optimism to other counties. As an example of a smaller county, today they are in Division 3 and are realistically far away from making appearances in Croke Park.

During the 2000’s their seemed to be more teams getting to the later stages of the championship and the finalists weren’t as predictable.
Some of the managers during this time were some of the most charismatic managers in living memory.

Paidi O’Se, Micko, Joe Kernan, Micky Harte and Jack O’ Connor to name but a few. Before the 2002 All- Ireland semi-final against Dublin, Joe Kernan took his players for 2 pints one in each pub, in the hope that it would take the heat off his players. Where have you ever seen managerial brilliance like this before?

These managers that were around had huge success and profiles. It was something which was never fully appreciated for what it was. The teams ultimately went out on the field, but the men behind it all allowed this to happen.

The glory days of the 2000-2010 period can be looked back on with admiration and a sense of achieving beyond expectations. The way the game was played, the teams that emerged, the attitude of players and the brilliance of management are just some of the reasons why Gaelic football during this time is up there with one of the best.

It was taken for granted, but it is nobody’s fault. Just like life Gaelic Football has evolved and reached a completely different place. Far beyond anyone’s expectancy.

Away supporters back for Glasgow Derby