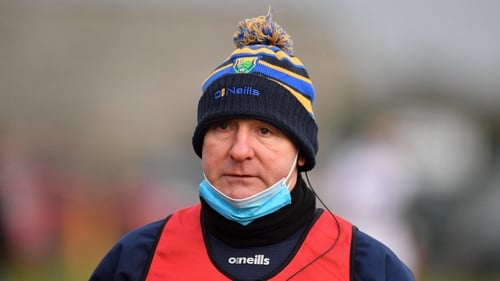 Wicklow are looking for a new manager after Colin Kelly resigned on Tuesday night, citing “work commitments”.
Kelly had been in charge of the Garden County for four months. He took over from Davy Burke in October. Wicklow have played four games in the Allianz Football League Division 3. They currently lie bottom of the table following three losses and a draw.
The Wicklow management committee issued a statement about the Louthman’s departure. It read: “A huge thanks to Colin for working unbelievably hard since taking on the role. I know that everyone in Wicklow GAA wishes Colin every future success,” the county management committee said in a statement.
Wicklow GAA are due to meet to discuss a successor for Kelly for the remainder of the season. They play Laois in the first round of the championship at home next month.