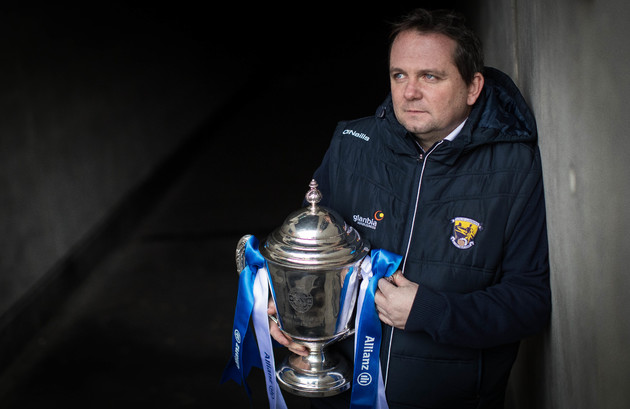 Winners:
Tipperary
The Premier County kept their winning run going with an impressive display, hooting 0-28 against Clare. Even without a couple of household names, Tipp are a class above in the early stages of the 2017 season. While Clare will be frustrated a conceding such a big score they were well in the game up until the closing stages, so they will be content with their effort. Ahead of the repeat of last year’s All Ireland final in Thurles on Saturday, the champions are in flying form.

Clare (footballers)
While the Banner suffered defeat in the hurling, the counties footballers had a historic win over Cork in Ennis. It was a first win over the Rebels since 1994 and showed that Colm Collins’ side are not one-hit-wonders after a good campaign in 2016. While this is also lead to inquiries about the state of the GAA in Cork, it is probably best that we focus on the positive and praise Clare for the 2-11 to 0-9 victory. That said, it be amiss not to point out the fallings of a Cork side, who were All-Ireland champions in 2010.

Wexford
While they impressed nobody with an easy win over Kerry at the weekend, Davy Fitz has got his side just a win away from promotion from Division 1B. With Offaly and Laois the opponents for the final two games, it is inconceivable that Wexford will not pick up the two points necessary to top the group. Also, with the return to the playing field of Jack Guiney, Wexford have strengthened their side ahead of the championship.

Losers:
Offaly
Few if anyone gave the Faithful’s hurlers a chance against Limerick so that defeat wasn’t a surprise, but the footballers suffered a 30-point defeat to Armagh was an embarrassing result for Offaly. Conceding 6-22 in a football match is bad enough, and now they are in the mix in the relegation dog-fight. The hurlers, while underdogs as we noted, let a huge chance slip as they were level with 14-man Limerick with 10 minutes to play, before fading out to another defeat in 1B of he NHL.

Sigerson Cup finals weekend
While the third-level finals weren’t on this past weekend, Dublin manager Jim Gavin expressed his displeasure at the structure of the famous competition where the final is played less than 24 hours after the semi-finals. With someone like Gavin, who isn’t one to speak out on too many issues, criticising finals weekend, perhaps that will lead the Higher Education officials to take note and change up the latter stages of their championships in the coming years ahead.

Division 1B
Hurling’s second tier has been polluted with one-sided matches for a number of years now and this weekend was no exception. While Offaly gave Limerick a scare, the Treaty didn’t play anywhere near their best, were wasteful in front of goal and had a player sent off in the first half – and still came out four-point winners. Galway scored 3-31 against Laois and Wexford beat Kerry by 15 points – despite that game being level at the break. No team seems to be benefitting from the current structure that perhaps needs to be reviewed.

Time for Cody to take the Rolls Royce out of the...