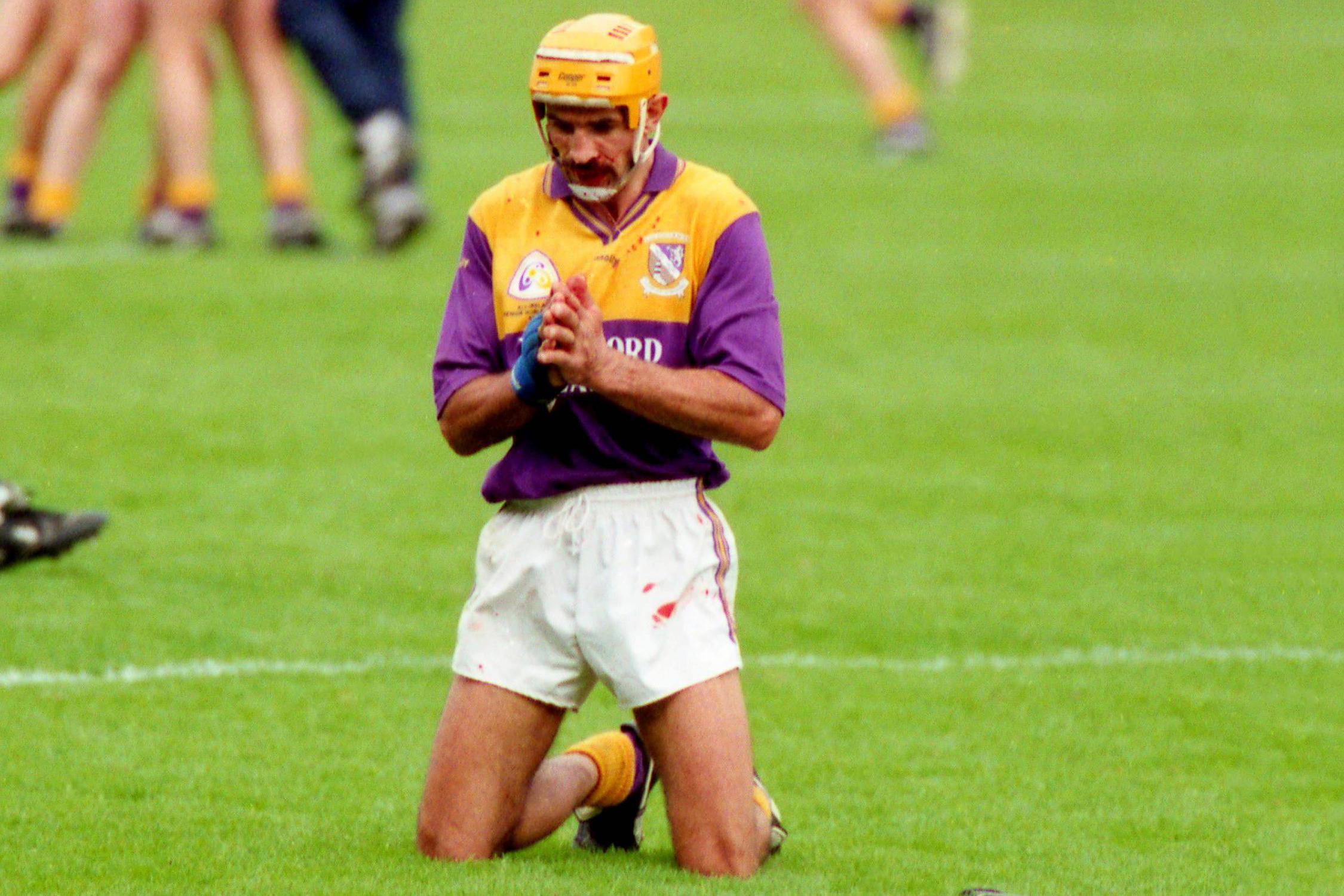 Wexford hurling legend and 1996 All-Ireland winner George O’Connor is our guest this week on the Sportstalk super 8’s podcast. George discusses his career, coaching hurling in Argentina and his extremely competitive games with his brother (John, who was also an All-Ireland winner) when he was younger. He also talks about letting children play as much as they can when they are younger, his work as a GAA coach and his scepticism of  strength and conditioning coaches.

He then has a special mention for the Wexford minor team who won their first Leinster title in 34 years against Kilkenny 2 weeks ago. George had the pleasure of coaching the captain, Richie Lawlor, as a 2 year old, with the help of his unfortunately deceased mother, many moons ago and he tells a lovely story about it. He also opens up about his own son, Barry, who is now playing for the Sydney Swans in Australia.

NHL Predictions-Week 5: Time for the Treaty men to stand up