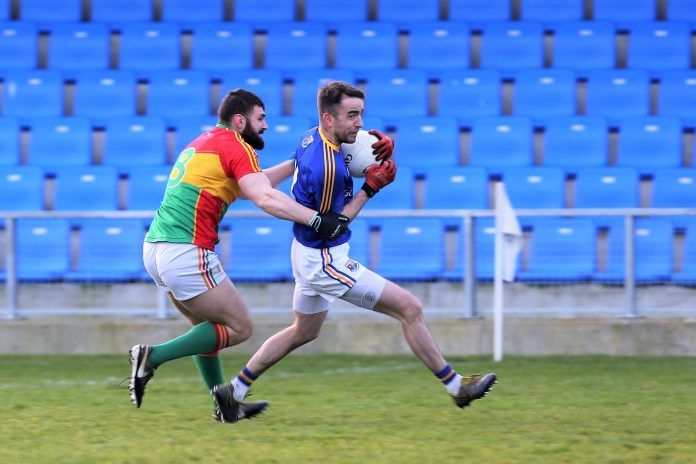 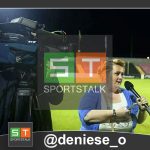 Monday the 9th of March I trudged across the muddy pitch in Dunganny (Meath Centre of Excellence) as I prepared to cover a North Leinster Schools Final in terrible, wet and windy conditions. That week in March was to be a busy one for me with games, culminating in a trip to Derry on the Sunday to cover Longford.

Little did I know, as I stood on the pitch after the game and watched the Cnoc Mhuire celebrations, that it would be the last game I’d cover, as our country went into lockdown due to the Coronavirus.

Looking back now to that wet and miserable day in Meath, I would give anything to stand out in those conditions again to cover or just watch a game of football or hurling. As a Sports Journalist, sport is my life. I blame my parents! There was always some kind of sport on the tv when I was growing up, and I was also brought to games from an early age. My local GAA pitch is about a 10 minute walk from my home. I was looking forward to the start of another year and the fact my brother was returning to play Junior football with the club made the anticipation even greater. Then bang.

The saying “you don’t know what you’ve got until it’s gone” definitely rings true with months of no sport. Back in March, I’d so much planned for the months ahead but alas, they all fell by the wayside.

The weather we’ve had during lockdown has been brilliant but it also reminds us of what we are missing because so many people have said to me “it’s great GAA weather”. I missed the buzz of championship football and the knot I’d have in my stomach before Longford played. 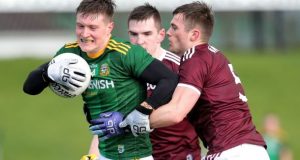 Last week I did get excited when the GAA announced their roadmap for a return to games.  I was looking forward to the smell of freshly cut pitches, deep heat, waiting around forever for team changes and then noticing you were given a dummy team. All those things got me excited but I was also a little apprehensive.

My mother is classed as ‘vulnerable’; as well as having respiratory problems, she also has Multiple Sclerosis. Throughout lockdown she was my priority, she still is. With the GAA announcement I thought of ‘me’ and how I was going to get back to work, get back out to games etc. But I need to include my mother and her health in things. There are plenty of people out there like me.

I did hope that the GAA would concentrate on clubs this year. Talking to a few inter-county players before the announcement last week, some said they had lost the appetite for county football and just wanted to give their all to their clubs. It will be interesting to see how things will work out in the months ahead.

It’s a new experience for us all but at the end of the day we have to think of the health and safety of everybody from players to supporters. Never before has the word health been more important.

The one great thing to come out of lockdown was that I became an aunt for the first time on the 14th of March. Unfortunately we haven’t met Liam yet, but I’m already looking forward to making memories with him. I just wonder what ground we’ll hit together first.