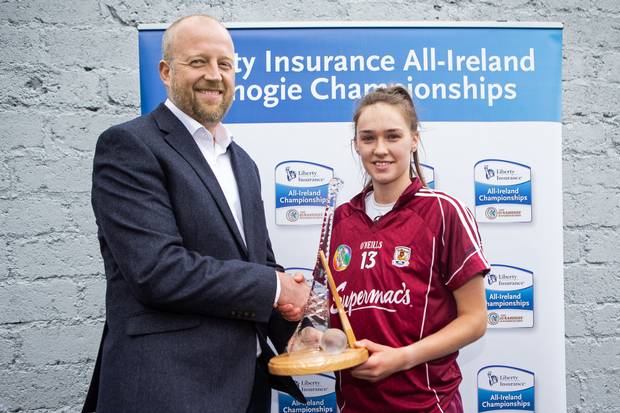 Carrie Dolan (Galway)
Dolan has already shown her ability at senior level with 2 player of the match displays in Galway’s first 2 championship games this year. Dolan scored 0-3 in the win over Clare and last weekend scored 1-8 as Cathal Murray’s charges maintained their 100% record with a 4-12 to 0-08 win over Waterford.
The Clarinbridge forward showed her potential last year as she once again notched 1-8 as Galway were crowned All-Ireland Minor champions by defeating Clare.

Lauren Homan (Cork)
Last year’s Cork County and City Youth Sports Star of the Year.
After starring for Cork minors last year Homan was called up to the senior panel by Paudie Murray and was 1 of only 2 subs to come in the All-Ireland final win over Kilkenny. The St.Vincent’s youngster also started this year’s Munster Championship win over Tipperary but unfortunately was taken off injured. Homan has also represented Ireland Girls Soccer team at U-17 level and plays with Cork City. 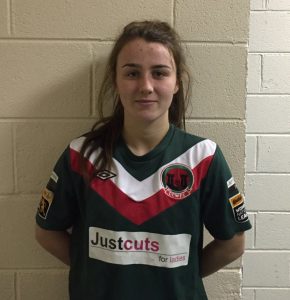 Aoife Doyle (Kilkenny)
The Piltown forward was part of the Kilkenny team that won there 3rd league title in a row in May against Cork and scored a goal in the semi-final win over Limerick. She has also recently had her leaving cert exams. 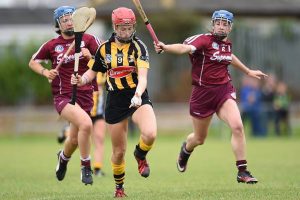