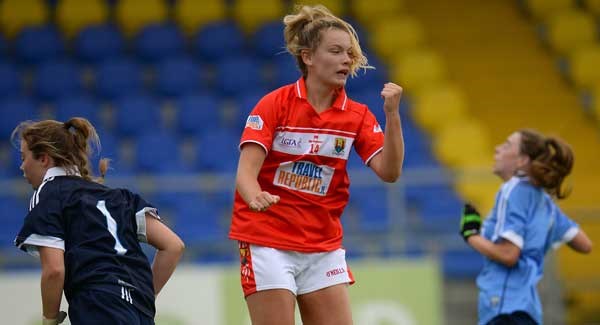 Saoirse Noonan (Cork)
2016 Cork County and City Youth Sports Star of the Year
Noonan scored 2-5 for Cork as they were crowned 2016 All-Ireland Minor champions and also started alongside Stephanie Roche for the Republic of Ireland Women’s team at 17.
The Nemo Rangers star currently plays soccer for Cork City and will join the Cork Ladies senior panel after her leaving cert.

Amy Dowling (Mayo)
Dowling was nominated for 2017’s Connaught Telegraph Young Sports Star Of The Year after a fantastic season which saw her win an All-Ireland Club Title with Carnacon and be a part of the Mayo side which were defeated by Dublin in the All-Ireland Final. Dowling’s great performance in the semi-final win over Cork helped her side reach the decide. 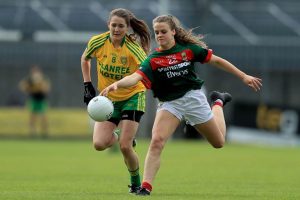 Hannah O’Neill (Dublin)
2016 Dublin Minor Player of the Year. The Foxrock/Cabinteely youngster forced her way into the senior setup last year and provided an assist in the All-Ireland final victory over Mayo. 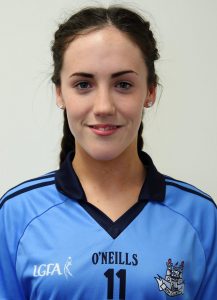